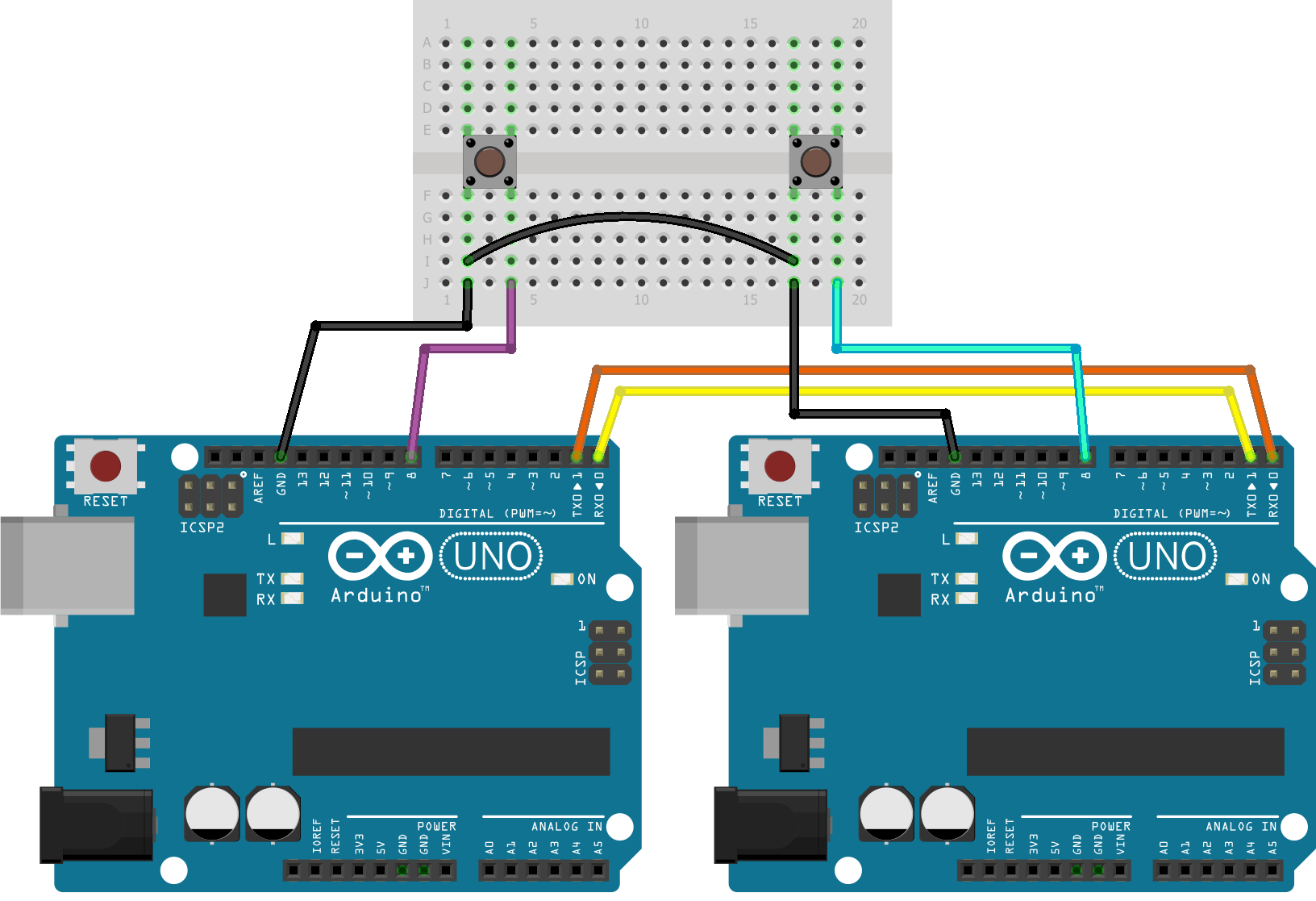 In this tutorial, we will discuss what UART communication is and how it works. We will also write a simple sketch to show how to use the Arduino Uno’s UART interface. Then we will demonstrate with a project that uses UART to communicate between two Arduinos.

UART stands for Universal Asynchronous Receiver/Transmitter. It is a hardware device (or circuit) used for serial communication between two devices.

How are UART Devices Connected?

How does UART Work?

UART works by converting data into packets for sending or rebuilding data from packets received.

Before the UART device can send data, the transmitting device converts the data bytes to bits. After converting the data into bits, the UART device then splits them into packets for transmission. Each packet contains a start bit, a data frame, parity bit, and the stop bits. Figure 2 shows a sample data packet.

After preparing the packet, the UART circuit then sends it out via the TX pin.

The receiving UART device checks the received packet (via RX pin) for errors by calculating the number of 1’s and comparing it with the value of the parity bit contained in the packet. If there are no errors in transmission, it will then proceed to strip the start bit, stop bits, and parity bit to get the data frame. It may need to receive several packets before it can rebuild the whole data byte from the data frames. After rebuilding the byte, it is stored in the UART buffer.

The receiving UART device uses the parity bit to determine if there was a data loss during transmission. Data loss in transmission happens when a bit changed its state while being transmitted. Bits can change because of the transmission distance, magnetic radiation, and mismatch baud rates, among other things.

UART has settings that need to be the same on both devices to have proper communication. These UART settings are the baud rate, data length, parity bit, number of stop bits, and flow control.

Data length refers to the number of bits per byte of data.

The parity bit is a bit added to the transmitted data and tells the receiver if the number of 1’s in the data transmitted is odd or even. The possible setting for Parity Bit is Odd or Even.

UART devices can use none, one or two stop bits to mark the end of a set of bits (called packets) transmitted.

Flow Control is the method to avoid the risk of losing data when transmitting data over UART. The UART device uses special characters as flow control to start/stop transmission.

Arduino has one or more UART pins depending on the board. For our project, we will use an Arduino Uno which has only one UART interface found on pin 0 (RX0) and pin 1 (TX0). The Arduino pins 0 and 1 are also used for communicating with the Arduino IDE via the USB. So if you will upload sketches to your UNO, be sure to first disconnect any wires on pins 0 and 1. Figure 3 shows the location of the UART TX and RX pins.

For further reading about UART, please check out our article on the Basics of UART Communication.

After learning how the UART works, let us now build a simple sketch demonstrating how to use UART communication using Arduino Uno.

To build our project, we need the following components:

Figure 4 shows how to connect the components used in our project.

After gathering and assembling the hardware, we are now ready to program our boards. For this project, both boards will have identical sketches. First, we set pin 8 (push button) pin mode to INPUT_PULLUP, set pin 13 (LED) pin mode to OUTPUT and set the initial state of pin 13 to LOW (LED off).

To communicate via the UART interface, we need to configure it first. The easiest way to configure the Arduino’s UART is by using the function Serial.begin(speed). The speed parameter is the baud rate that we want the UART to run. Using this function will set the remaining UART parameters to default values (Data length=8, Parity bit=1, Number of Stop Bits=None).

The code below adds Serial.begin(9600); inside setup() to initialize the Arduino Uno UART with a baud rate of 9600 bps and other parameters set to default values.

The next part to code is to read and save a value received from the serial. To do this, we will use the function Serial.available() together with an If statement to check if there is data received. We will then call Serial.read() to get one byte of received data and save the value to the variable data_rcvd. The value of data_rcvd controls the On/Off of the built-in LED.

To read the data waiting in the serial buffer, we will use the function Serial.read(). This function returns one byte of data read from the buffer.

For us to send data via Arduino’s TX0 pins, we will use the function Serial.write(val). The val parameter is the byte (or series of bytes) to be sent.

Be sure to leave a comment if you have any questions or have trouble setting this up! 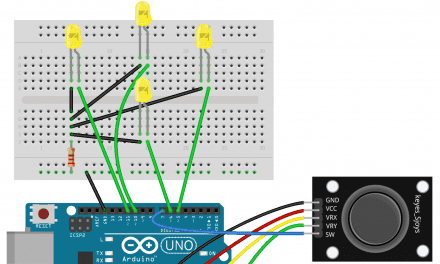 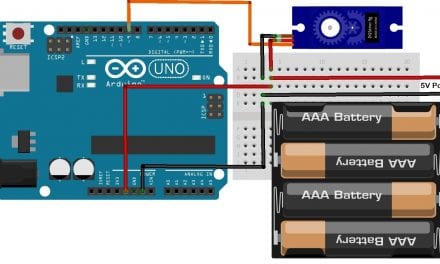 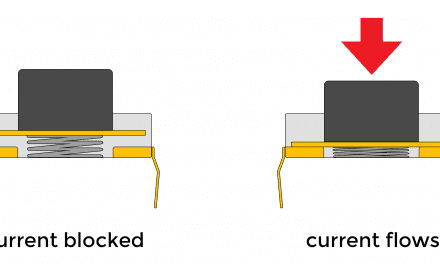 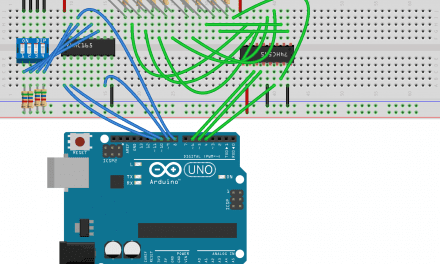 How to Use Shift Registers on the Arduino