What are FM Receivers? 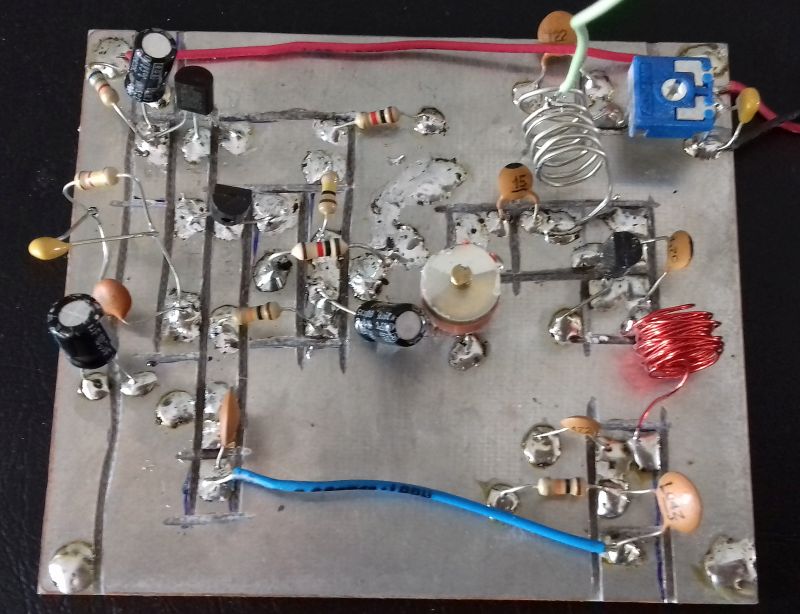 Many radios might have a band switch that says something like ”FM, MW, and SW.” This is really a mistake carried forward by history since the advent of FM, which is transmitted at VHF (88 – 108MHz). It’s wrong because FM (Frequency Modulation) describes a modulation method while MW and SW (Medium Wave and Short Wave) describe a wavelength.

MW and SW were the main broadcast radio bands until the advent of FM. But FM became widely used to offer a far superior noise immunity.

Radio stations in the MW and SW bands transmit their material using Amplitude Modulation (AM). This means that the transmitter radio (or carrier) signal is modulated with the music or speech content so that the carrier’s amplitude is varied about the incoming speech or music. AM is also used on all aircraft radios from 108 to 136MHz.

On the other hand, FM allows the audio (music or speech) to shift or modulate the high-frequency carrier up and down very lightly in frequency while keeping the amplitude constant. The big advantage of this is that in a complex FM receiver, the incoming carrier signal is greatly amplified beyond clipping or limiting, so any amplitude noise component is lost. The music is recovered without an amplitude (noise) component in an FM demodulator.

Shown above is a typical FM receiver. These days, many of the block components are encapsulated in a single integrated circuit, but this is how it works:

The FM VHF signal is picked up by the antenna, as we discussed in the previous FM transmitter article, and this is best as a quarter wavelength. The RF amp is a VHF amplifier tuned to the FM band and provides rejection to other frequencies and the IF image (more on this just now).

Let’s assume the radio frequency is 100MHz, and the IF is a fixed 10.7MHz (typical and historic). This means that the LO would need to be 100-10.7 or 89.3MHz. Note that a frequency of 100+89.3 is also produced or 189.3MHz, but this falls outside the passband of the IF and is eliminated. The IF goes into the FM detector or discrimination, which is basically an F to V converter and extracts the audio modulation amplified in the AF amplifier.

Such a receiver is beyond the scope of this beginner’s article, and instead, we introduce an ancient and clever concept called super-regeneration.

Regenerative receivers were very popular with early radio experimenters since the advent of radio in the ’30s, but because they required a bit of skill and experimentation, they fell out of fashion. Nevertheless, they can and do work very well, and this article will make use of one.

An FM Regenerative Receiver that Works

Shown above is a regenerative FM receiver with just a single FET.

The coil details are as follows:

Shown below is the working breadboard. The receiver is on the right, and as you can see, I added a small two-stage audio preamp on the left to make it a bit louder. If you are interested in how it works, here is an article by the inventor.

We have looked at how FM receivers work and presented a fairly simple working design. Personally, I was amazed by how well it worked, considering the actual receiver had only one transistor. 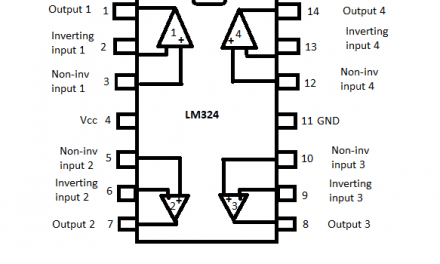 What is a Capacitor? 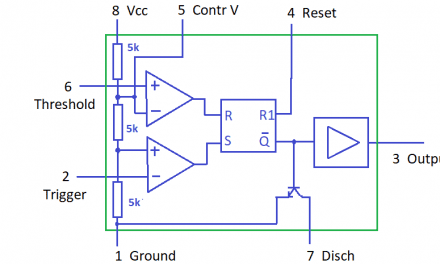