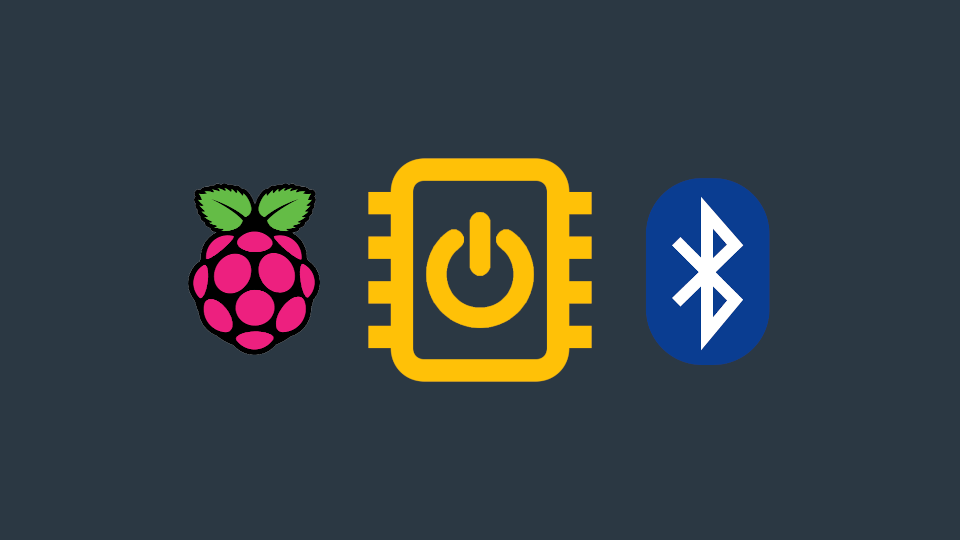 Bluetooth is one of the most common wireless communication protocols, and is available in almost all modern devices. In this article, we will learn about Bluetooth technology and how to use Bluetooth on a Raspberry Pi.

Bluetooth is a wireless technology standard that is used for short-distance communication between devices. It was developed initially as a wireless alternative to RS-232 data cables.

How does it work?

In simple terms, Bluetooth works by splitting data into packets and sending these packets wirelessly via UHF. The Bluetooth standard uses the frequencies between 2.402 and 2.480 GHz, or 2.400 and 2.4835 GHz.

Bluetooth acts according to a master/slave architecture. One Bluetooth device acts as a master, and it can communicate with up to seven slave devices in a piconet (a small ad-hoc network). The master role of a Bluetooth device can transfer from one device to another, depending on the circumstances. For example, a Bluetooth headset can initially be a master in a network to initiate a connection with a phone. After which, it acts as a slave, and the phone acts as the master.

Bluetooth on the Raspberry Pi

Adding a Bluetooth dongle is the easiest way if your version of Raspberry Pi doesn’t have built-in Bluetooth or your project needs a higher Bluetooth version.

We can set up and use Bluetooth with Raspberry Pi via the desktop graphical user interface (GUI) or via the command-line interface (CLI).

How to Setup Bluetooth from the Desktop

Setting up Bluetooth via desktop is the easiest way for beginners. To do this, we do the following:

How to Setup Bluetooth from the Command Line

I hope this article has given you a basic understanding of how to discover, pair, and connect Bluetooth devices in your Raspberry Pi. Please leave a comment below if you have any questions. 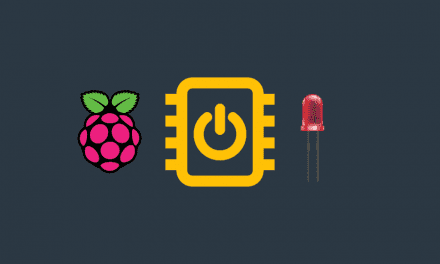 How to Control LEDs With the Raspberry Pi and Python