Introduction to the Raspberry Pi 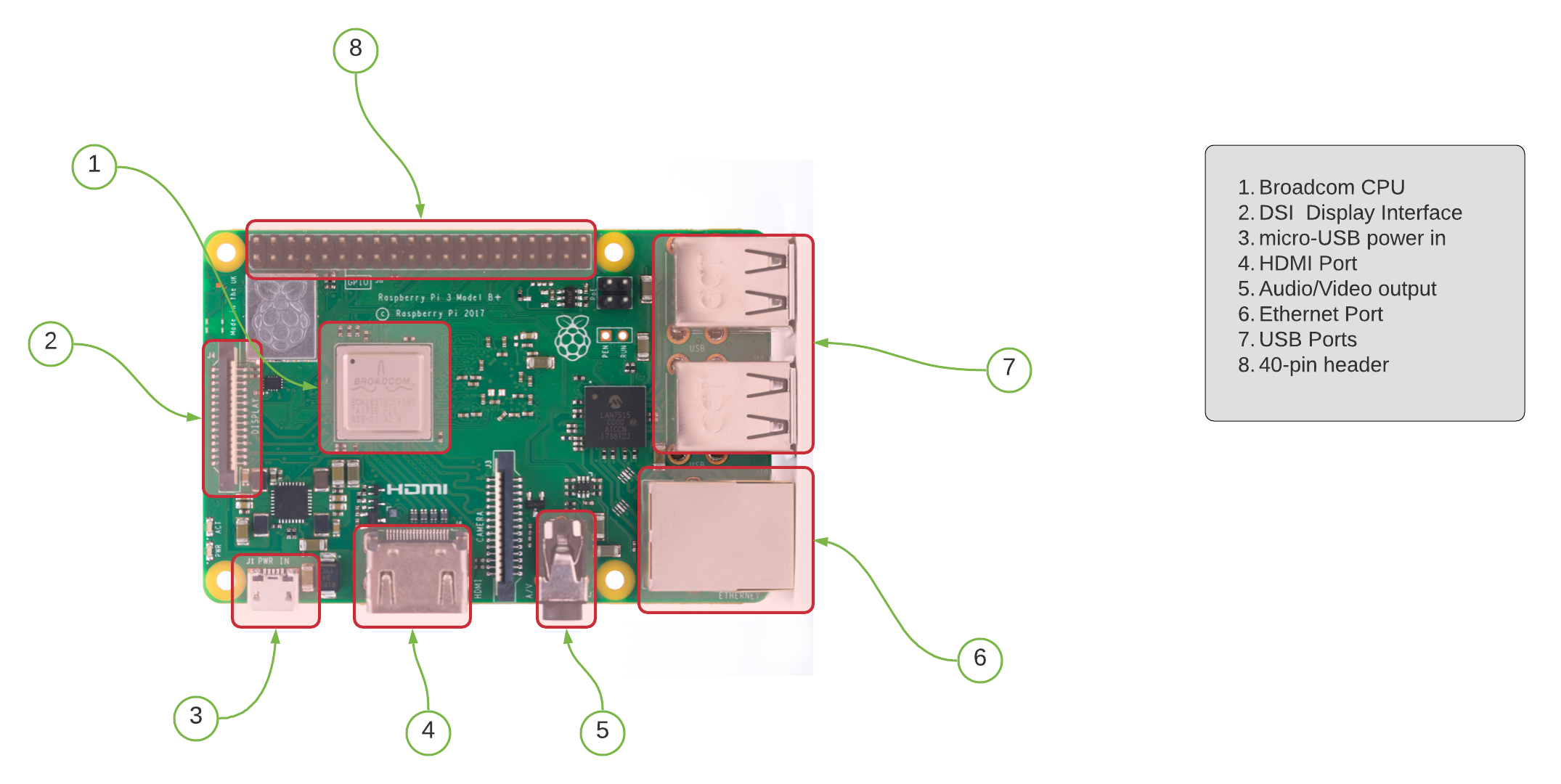 The Raspberry Pi (RPi) is another popular electronics prototyping platform in the market today. Its creators, the Raspberry Pi Foundation, wanted a single-board computer to teach computer science and programming to schools in developing countries. However, its features attracted users from beyond the target market, which made the RPi very popular.

Aside from its small form factor, the RPi performs applications just like your laptop or desktop. You can play games, surf the internet, but the selling point of the RPi is its ability to connect with several sensors and interact with the physical world.

In this tutorial, I will give a basic introduction to the RPi. I will talk about its features and discuss how this platform has evolved over the years.

What is a Raspberry Pi?

The RPi is a low-cost, low power consumption, credit-card-sized single-board computer that you can plug into your TV monitor and start writing computer programs. Aside from a monitor, the RPi needs additional external peripherals like a mouse and keyboard to act as a mini-computer.

The RPi runs on several operating systems, but the Raspberry Pi OS (formerly Raspbian) is the most popular. The RPi has a GPIO, where you can connect external peripherals or sensors, allowing you to do some complex projects such as robotics.

Finally, the Raspberry Pi relies on a Broadcom BCM2835 System on a Chip (SoC). Broadly, an SoC is an integrated circuit that has all the components necessary to power a computer. On the RPi, the Broadcom chip contains a 700MHz ARM processor and a video core 4 GPU.

There are so many projects that you can do with the RPi today. This is because, over the years, third-party, lightweight packages have been developed to increase the capabilities of the RPi. Here is an example:

The RPi has excellent support and has a lot of online resources such as tutorials, books, and courses. You can start from this website to get an idea of some of the projects you can implement on the RPi. But you can find more support from the following resources:

The RPi is a computing platform that runs a variety of free and open-source Linux distributions (distros). The Linux OS doesn’t have limitations like proprietary operating systems. In such an open environment, developers freely collaborate and are not restricted on what they can do.

Linux is suitable for critical applications because it focuses more on security and stability than traditional operating systems focusing on ease of use. Linux is also lightweight and less resource-heavy than the commercial OS, which is an advantage for a small computer such as the RPi.

For the RPi Linux distro, you have two options to choose from. You can either choose a distro that has a desktop, or you can pick an optimized and lightweight distro to the point of just being a Command Line Interface. However, users who are used to Windows or Mac find Linux a bit intimidating because Linux requires a fair amount of technical knowledge to navigate, especially on the command line.

The RPi offers a cheap, lightweight computing platform that allows you to learn computer programming. As such, the platform supports a wide range of programming languages. Here, you can learn:

History and Comparison of All Raspberry Pi Models

The RPi has undergone several changes since its inception in 2012. Here are some of the RPi versions available: 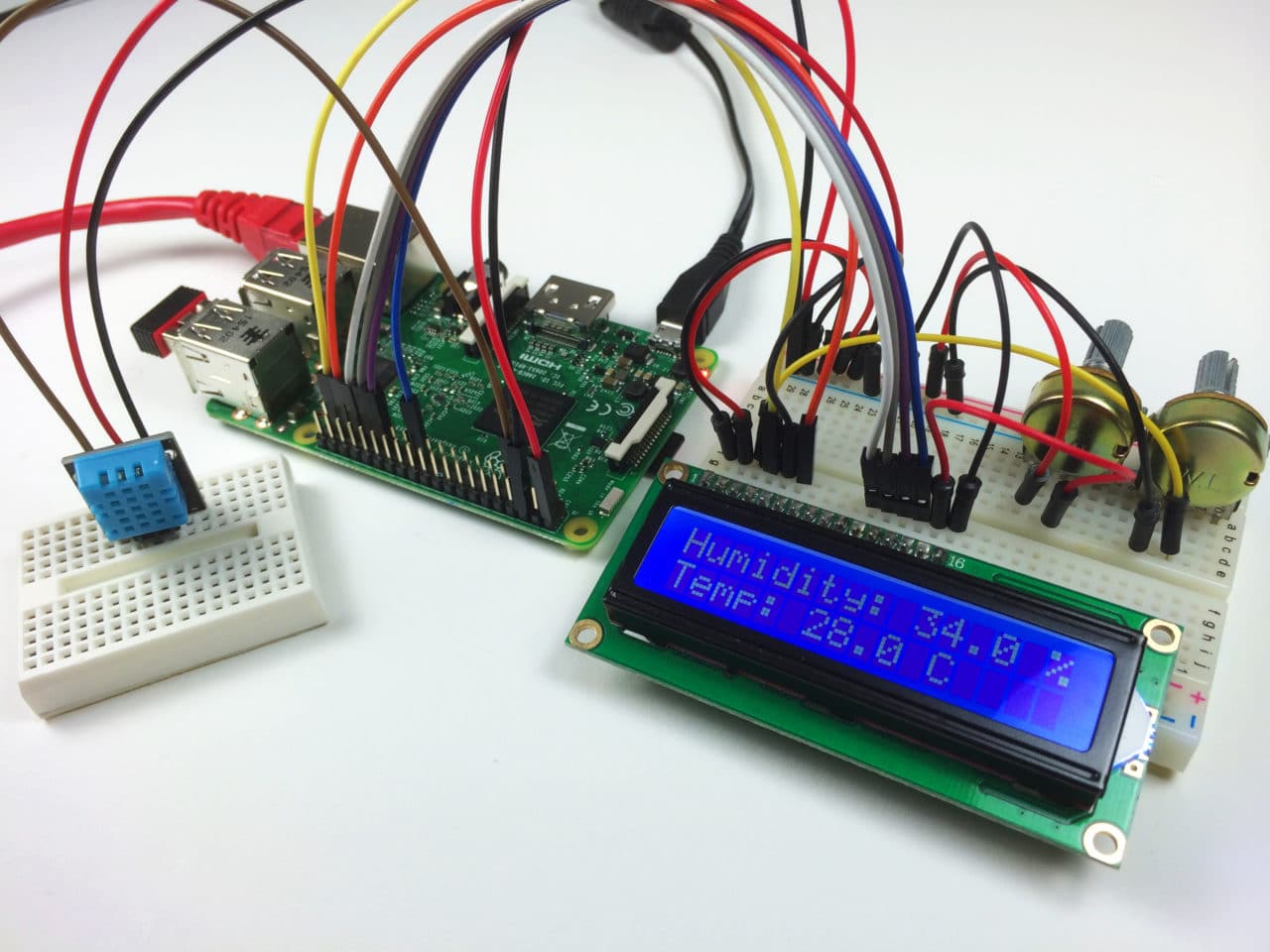 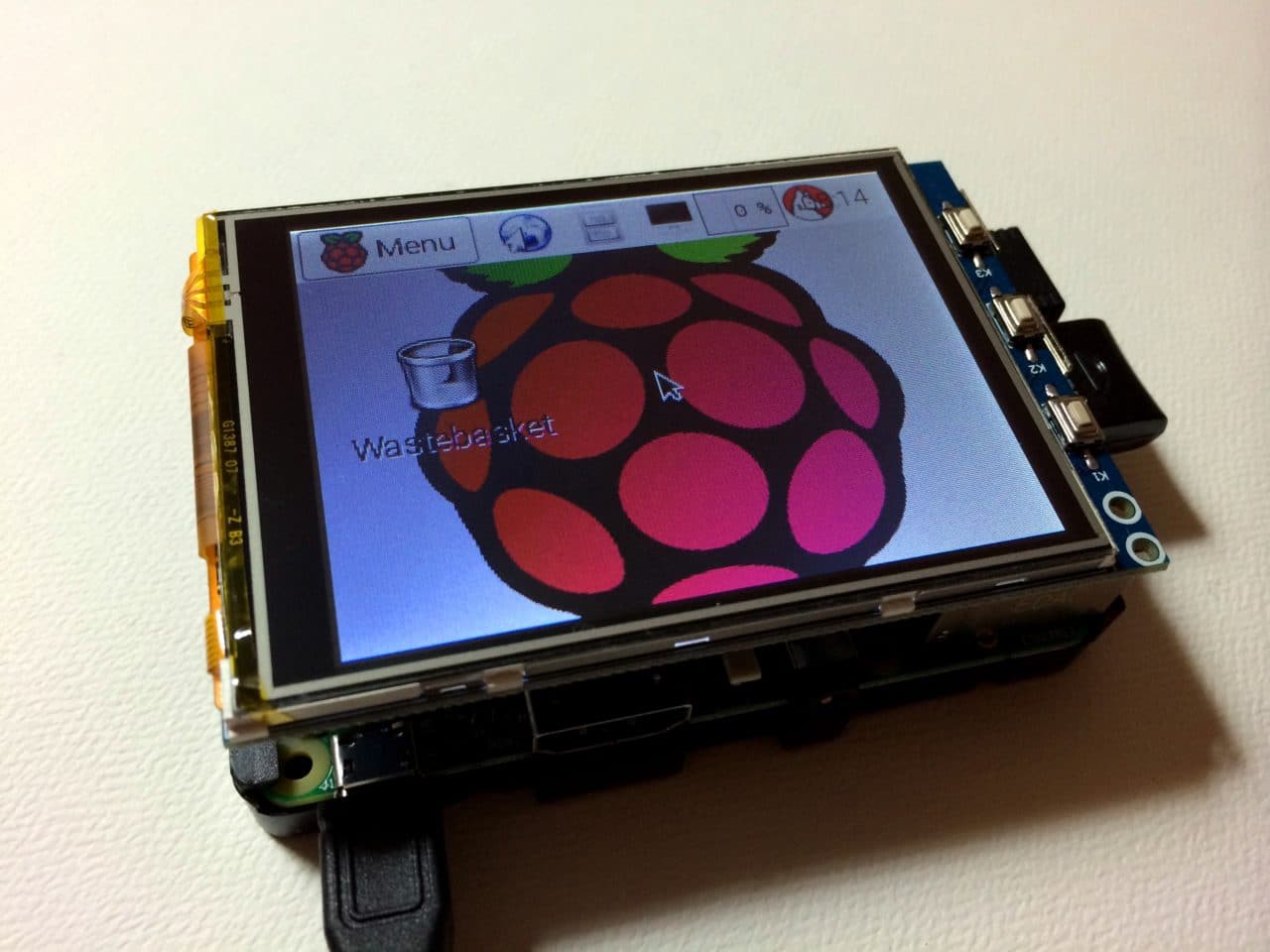 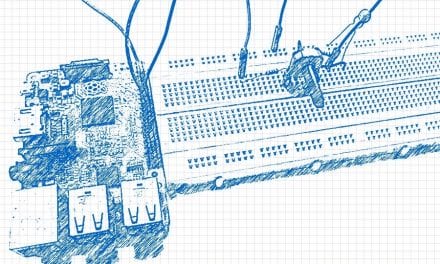 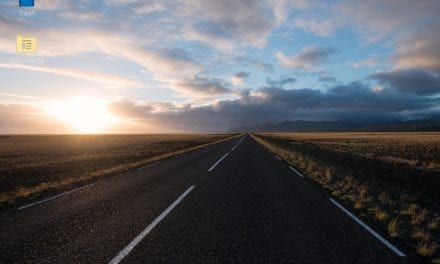