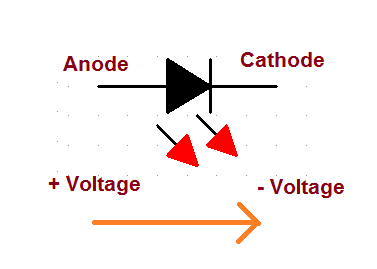 Light Emitting Diodes (LEDs) are an electrical light source composed of two electrodes that are in contact with each other. Electricity flows in only one direction specifically entering through the anode and out through the cathode. Electrical current flow charges the atoms in one material then becomes an electron for the other conductive material and eventually creates the light.

The uses and functions of LEDs depend on the place where it is used. It can be used is TV backlighting, smartphone backlighting, LED displays, automotive lighting, and dimming of lights. LED usage ensures a longer battery life for devices due to its lower output voltage and lesser power consumption.

LEDs can also be used to show the status of a device. For example, LEDs are frequently used to indicate if a device is on, off, or in some other mode of operation.

LEDs are also good for showing a sequence of numbers that is created by enabling or disabling any of the seven LED segments to display a digit. On the other hand, matrix displays can show icons, other basic graphics, and form alphanumeric characters since they are square or circular pixels. You also have the option to maximize the amount of information you can display in a small space by scrolling characters and graphics across the display.

Optocouplers provide electrical isolation between an input source and an output load by means of a light-sensitive optical interface. In this electronic component, LED is used to detect the emitted infrared beam by producing infrared light and a semiconductor photo-sensitive device. The intensity of the current from the source signal passes through the input LED which emits an infrared light proportional to the electrical signal.

Some of the benefits of LEDs are the following:

These are just some of the benefits of LEDs that make them very economical and efficient in real-life applications.

LEDs are from the family of diodes so just like its relatives, it is also polarized.

There are a lot of ways to identify the negative and positive pins of LED. You can check for the longer leg that indicates positive or the anode pin and the shorter leg as the cathode pin. If you can’t identify it through its legs, you can look for the flat edge on the LED’s outer casing. The pin nearest the flat edge will be the negative, cathode pin. When using a multimeter, if the negative lead touches the cathode and the positive lead touches the anode, the LED should light up.

You need to find the values of current, Vf and Vs, to obtain the value of the current limiting resistor that you will need. The forward current can be found in the LED datasheet as well as the forward voltge drop while Vs is your supply voltage. Once you have all these values, you can use the equation below to determine the current limiting resistor.

Using Kirchhoff’s current law (KCL), the current from the source through the resistor and LED that goes to the ground is the same. If you use Kirchhoff’s voltage law (KVL), the supply voltage is equal to the voltage drop across the resistor that adds up to the forward voltage drop of the LED.

What is the current limiting resistor value you need if you have one LED and want to power it with a supply voltage of Vs = 3.5V?

To calculate the current limiting resistor,

If you can’t find a resistor having this value, it’s ok to round up to the next highest common value. Hope this helps you to use LEDs in your own electronics projects. Be sure to leave a comment below if you have questions about anything! 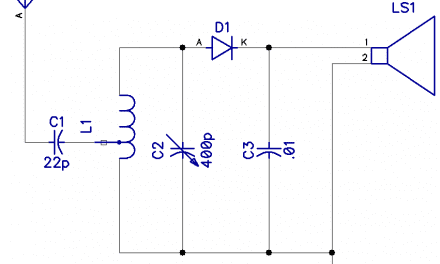