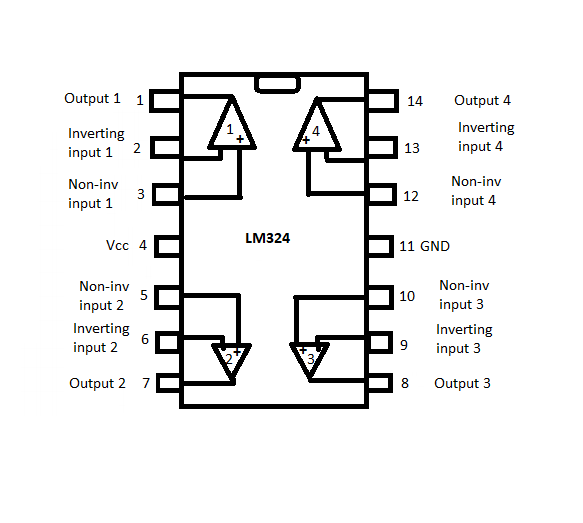 Comparators are devices that compare two voltages or currents and output a digital signal indicating which is larger. The output value of the comparator indicates which of the inputs is greater or lesser. A comparator compares the two inputs applied to it and produces the comparison as the output. It has two analog input terminals and one binary digital output. They are commonly used in devices that measure and digitize analog signals, such as successive-approximation ADCs and relaxation oscillators.

Use for a Comparator

Comparators are often used to check whether an input has reached a predetermined value. For example they can be used to determine when the temperature detected by a thermistor rises above a certain threshold.

Comparators consist of specialized high-gain differential amplifiers. Comparators are used to sense when an arbitrary varying input signal reaches the reference level or a defined threshold level. Such devices can be designed using various components like diodes, transistors, and op-amps. They can be found in many electronic devices to drive logic circuits.

Comparators can amplify or attenuate this input and carry out mathematical operations such as addition, subtraction, integration, and differentiation.

This is a low-power quad operational amplifier and has high stability and bandwidth designed to operate on a single power supply over a wide range of voltages. The quad amplifier can operate at supply voltages as low as 3.0 V or as high as 3.2 V with quiescent currents about one-fifth of those associated with the MC174. The common-mode input range includes the negative supply, eliminating the necessity for external biasing components in many applications. The output voltage range also includes the negative power supply voltage. The LM324 comparator circuit consists of sensor voltage, reference voltage, Vcc, ground, and output pins.

A single power source can operate an LM324 but it can also use two power supplies. The terminals or the pins used are pins 4 and 11. The power supplies will make all four op-amps operational.

Hope this article has helped you to better understand how comparators work! Leave a comment below if you have questions about anything. 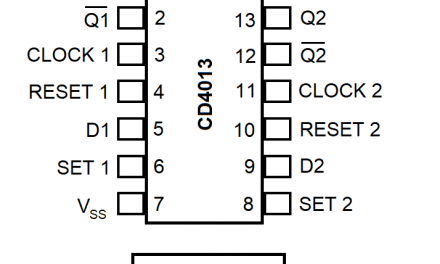