What are FM Transmitters? 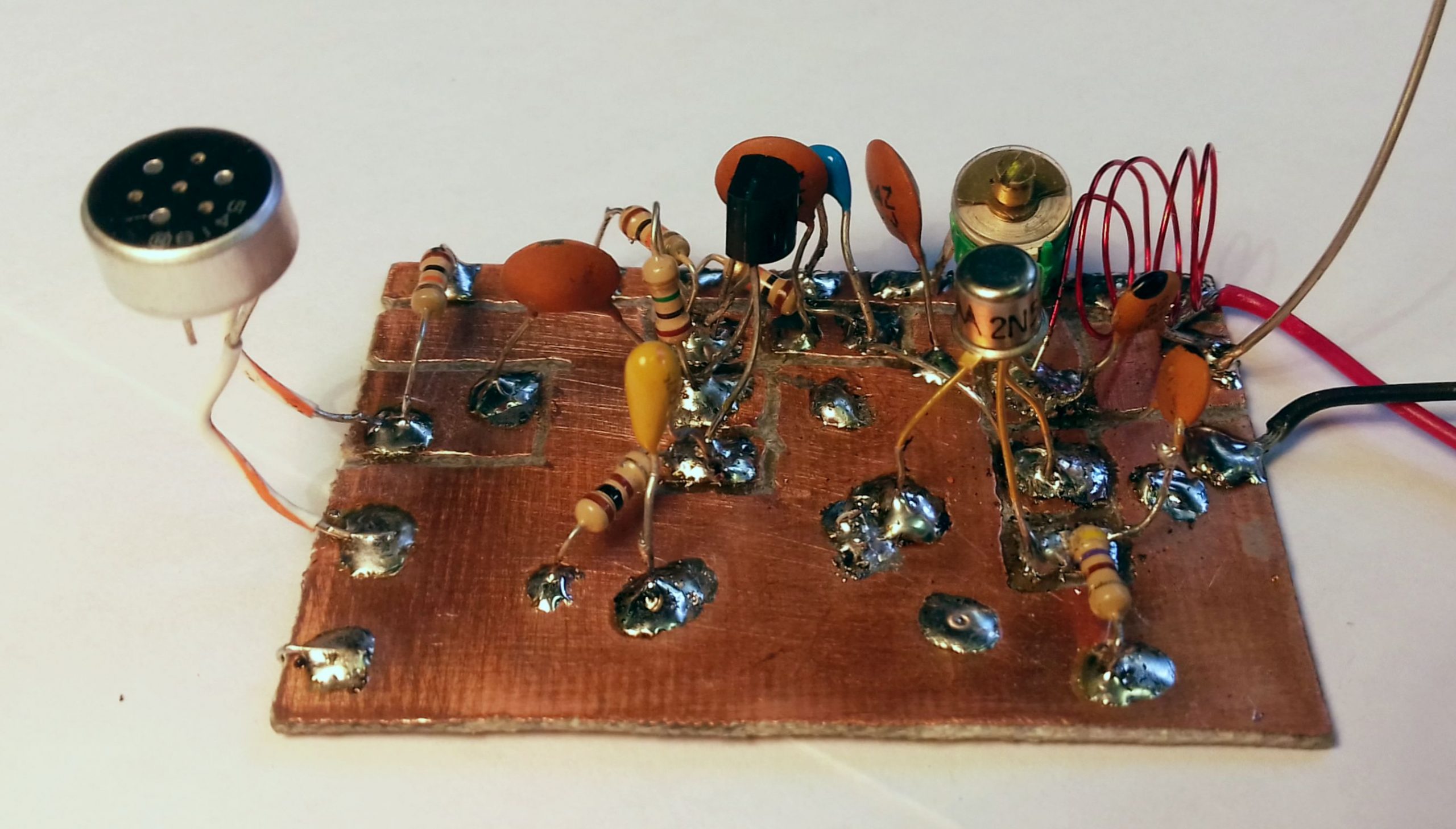 Before we go any further, please note that it is not legal in most countries to broadcast on FM at low power, or at any power, without a license. But for the purpose of educational exercise, we will discuss this only because we have readily available receivers in this band to listen to the transmitter.

Although the power level is deficient and unable to cause interference for more than a few meters, FM broadcast transmitters are hugely powerful in any case and will override this puny signal.

The difference between the two is how the intelligence or modulation is superimposed on the carrier (or radio signal).

Shown below is the transmitter I built, and a breadboard working version. We will then discuss how it works.

Working from left to right, the electret microphone is a small capsule containing a small piezo microphone and an amplifying Field Effect Transistor (FET). The FET needs power, and this is supplied via R1. Q1 is a high gain amplifier getting its bias from R2 and feeding the amplified output into the modulator/oscillator via C3. So far, these are all for audio signals. There are many similar circuits such as the above on the Internet, but few explain how they actually work. The clue to understanding Q2 is in C4. C4 effectively grounds the base, defining this as a common base circuit. Since there is no phase shift in a common base circuit between the emitter and collector, C6 provides feedback and causes it to oscillate.

The tuned circuit determines the frequency of oscillation on the collector of Q2, and this is tuned to a frequency in the FM broadcast band, i.e., from about 87 to 108 MHz. We’ll look at that in detail shortly, but to continue our description, the audio signal from Q1 connected to Q2 via C3 will “pull” the oscillator up and down in sympathy, causing frequency modulation. Q2 also acts as the power amplifier and feeds the carrier to the antenna via C7.

A simple vertical antenna working against a ground plane will suffice. But to be academically perfect, this would entail a sheet of conducting material at least a quarter of a wavelength in radius about the vertical.

The frequency is controlled by the resonance of the tuned circuit L1 C5.

It is convenient to find a suitable trim cap in the 10 to 50pF range and design a coil to have the same reactance as the cap at the frequency of interest.

For example, I had a 30pF trim-cap and wanted a frequency of 100MHz and C5 somewhere in the middle, say 20pF.

Experience has taught me that this will be a little air-cored coil about 12mm long with a diameter of about 9mm and about five turns. But let’s test if I’m right.

Here is the formula (mm version) where d is diam in mm and l is the length in mm and n is the number of turns, while L is in Henries.

which works out to 124uH—perfect!

The circuit worked quite well. It has a range of at least 50m, but a lot will depend on the efficiency of the antenna. It should work over a fairly wide supply rail. I have seen similar circuits working on 3V.

A note on the transistors: This is a VHF circuit, and you should use a transistor with an ft of at least 200MHz. I tried a 2N3904, and it worked, but in the end, I used a VHF transistor 2N5179 for the oscillator and a BC239C for the preamp simply because I have lots. 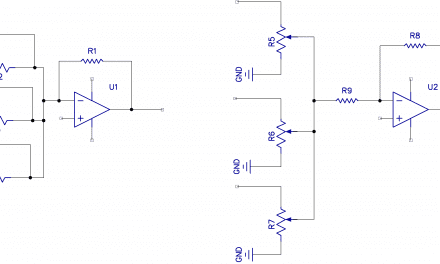 What Are Audio Mixers? 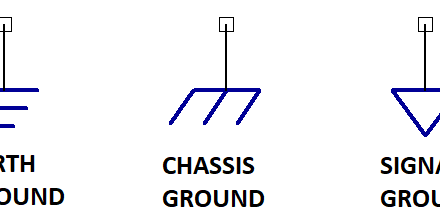